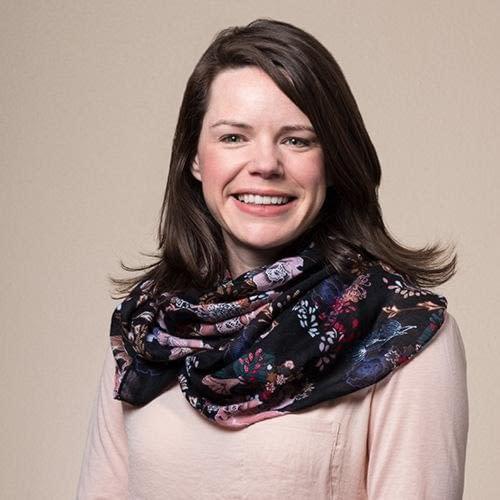 Mrs. Stempien grew up in North Carolina before moving to the Boston, Massachusetts area where she… 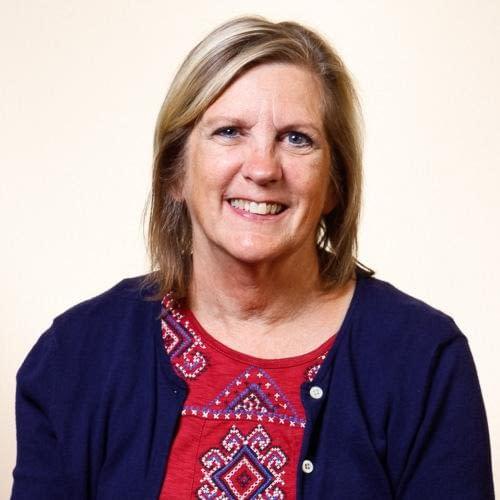 Jerri came to Idaho Falls 30 years ago from the area of Seattle, Washington. She earned… 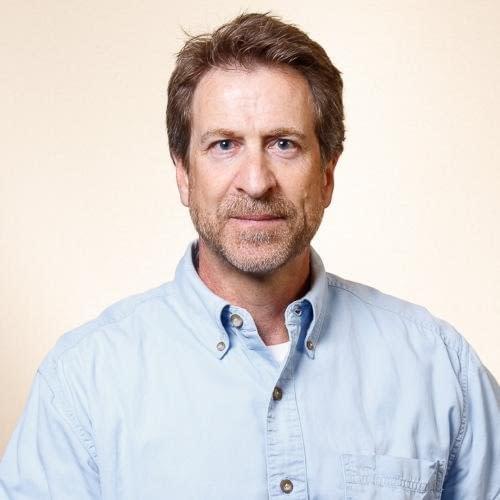 Rik Troyer LCPC, was born in Indiana and earned his Master’s in Clinical Psychology from Western…