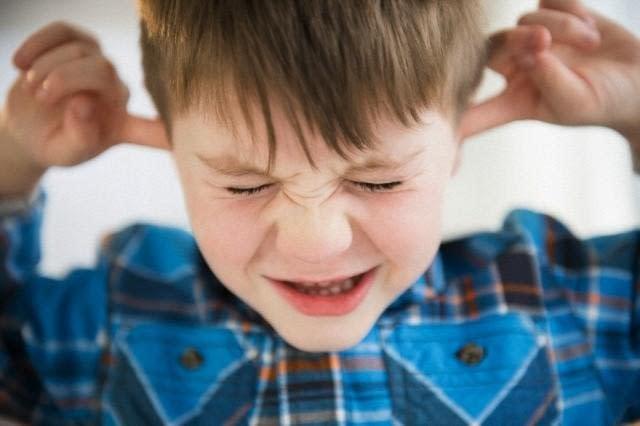 Many are worried how the new diagnostic criteria will impact their child diagnosed with a variant form of autism such as Asperger’s disorder, childhood disintegrative disorder, or pervasive developmental disorder, not otherwise specified (i.e., PDD, NOS). The aim of the new DSM-5 is to clarify diagnoses and to ensure that individuals are not misdiagnosed. As most of us are well aware, incidents of autism has skyrocketed over the last several years. Although there are an increasing number of individuals presenting with autism, many believe this disorder is over-diagnosed primarily due to the lenient criteria of the DSM-IV.

If you are a parent of a child who has been previously diagnosed with Asperger’s disorder or childhood disintegrative disorder, and your child was indeed correctly diagnosed, then chances are he or she will meet criteria for the DSM-5’s autistic spectrum disorder. The goal is not necessarily eliminate these disorders, but to include them into one autism category. On the other hand, if your child was not correctly diagnosed, then he or she is not likely to meet current criteria. The biggest challenge will be those children who have been diagnosed with PDD, NOS. Prior to the DSM-5, PDD, NOS was often used with children who did not necessary meet ALL criteria for autism, but nonetheless had some autistic or autistic-like symptoms. Additionally, a diagnosis of PDD, NOS was given to very young children who did not yet have a clearly defined diagnostic picture. If a child has been previously diagnosed with Asperger’s disorder, childhood disintegration disorder, or PDD, NOS, then a re-evaluation to determine a proper diagnosis is recommended.

Many disorders look like autism or have similar symptoms such as repetitive behaviors, fixations, difficulties with change, sensory problems, and challenges relating to their peers. However, some or many of these symptoms can be part of another disorder such as ADHD, anxiety, developmental dyspraxia, intellectual disability, genetic disorder, language delay, or brain injury…just to name a few. For instance, it is not uncommon for very young children with early symptoms of obsessive-compulsive disorder to be misdiagnosed with PDD, NOS due to similar symptoms of an autism spectrum disorder including obsessive behaviors, fixations, poor adaptability to change, and impaired peer-relationships due to excessive bossiness and aggression. This would be an example of a child who would not meet criteria for autism spectrum disorder according to the DSM-5. However, once an accurate diagnosis can be made, a proper treatment plan can be implemented. Correctly diagnosing autism or another disorder will be KEY to improving a child’s response to treatment and prognosis.

Autism spectrum disorder is primarily characterized by impaired social interaction and limited social-emotional reciprocity. This impairment goes well beyond poor social skills and being socially awkward. Children with autism tend to have a disconnection in their response to others. Although they may be aware of their environment and show interest towards objects and things, they tend to show very little interest in people or developing relationships. They further struggle with understanding the meaning of relationships, engaging in imaginative play, and sharing enjoyment with others. This core difficulty negatively impacts nonverbal communication surrounding eye contact, body language, gesturing, and facial expressions. In general, these children are described as very socially and emotionally withdrawn, and “being in their own little world.” Other symptoms that are present include restrictive, repetitive patterns of behaviors, or narrow and/or atypical interests. They may have inflexible adherence to routines, difficulty with transitioning, ritualized speech or behavior, and exhibit sensory processing difficulties. Emotional and behavioral difficulties, inattention, hyperactivity, learning challenges, language deficits, and/or intellectual disabilities often accompany autism spectrum disorder.

A final note, Rett syndrome was previously classified as an autism spectrum disorder, due to similar symptoms. However, since this syndrome is characterized by a specific genetic mutation along with other physical characteristics (e.g., delayed head growth), it is now classified under chromosomal and genetic disorders. However, autism spectrum disorder can still be identified, but it will be coded as occurring secondary to Rett syndrome.